We are really excited to be joining the Cumberland Forest and other environment-focused Valley orgs to celebrate Earth Week 2021!

Our part of the “party” is the presentation of a live, virtual staged reading of “Water Play” by Tim Sutherland. We are honoured to have permission to present this world debut of the last iteration of this play.

“A multi-layered exploration of human-to-water related entanglement; from the physical to the alchemical/chemical to the socio-geo-political. It is, after all, the truth.”

Water is the essence of our very existence. It is the universal symbol of the unconscious mind; an unpredictable force, it has the power to give and take away both literally and figuratively.

In a world where water has become THE commodity, Tim Sutherland’s Water Play addresses the cause and effect of how the good intentions of one couple’s actions to manipulate a water source to save their drought-stricken community might have directly or indirectly threatened the very life of their daughter.

Plunging us into the depths of water’s unpredictable duality as a vital life force that can both giveth and taketh away, Water Play reminds us the descent into the depths must always precede the ascent.

The play will be followed by a brief talk back session with the company.

Directed by Kate Newby, and featuring a professional cast*

* The participation of these Artists are arranged by permission of Canadian Actors’ Equity Association under the provisions of the Dance•Opera•Theatre Policy.

Produced with the co-operation of the UBCP/ACTRA 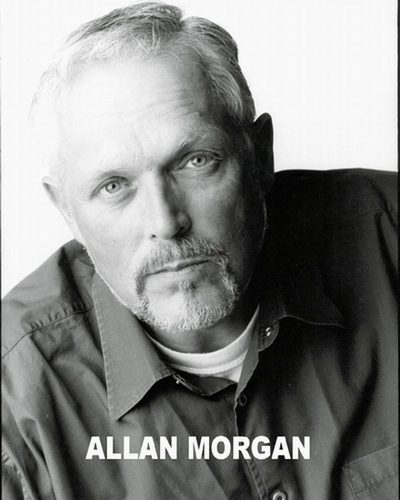 Allan is a Vancouver based actor, playwright and facilitator with more than 30 years experience. I am happy to be a part of this production with many great  friends and happy to meet some new ones as well.  Stay safe so we can all get back in theatres again. 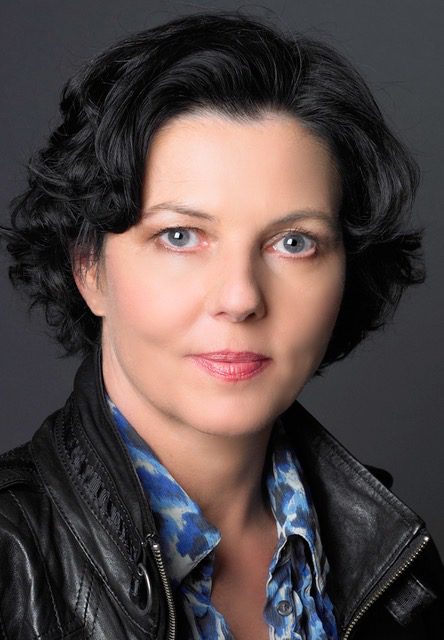 Kate Newby’s love for live performance has garnered her a thirty-year career as an actor, director, and producer. Based in western Canada, Kate has received numerous awards for her work in staging classical and contemporary theatre with productions across western Canada and tours to Europe.

As a producer, Kate has curated arts festivals and events for the Calgary International Children’s Festival, Beakerhead, CAPACOA, Canada Winter Games, and the Calgary 2012 Cultural Capital’s opening ceremony. Kate has had the pleasure to serve on international performing arts juries from Iran to the United States. She served for five years on the showcase selection committee for the International Performing Arts for Young People and was the western Canada representative for the Asia Pacific Presenters Network. 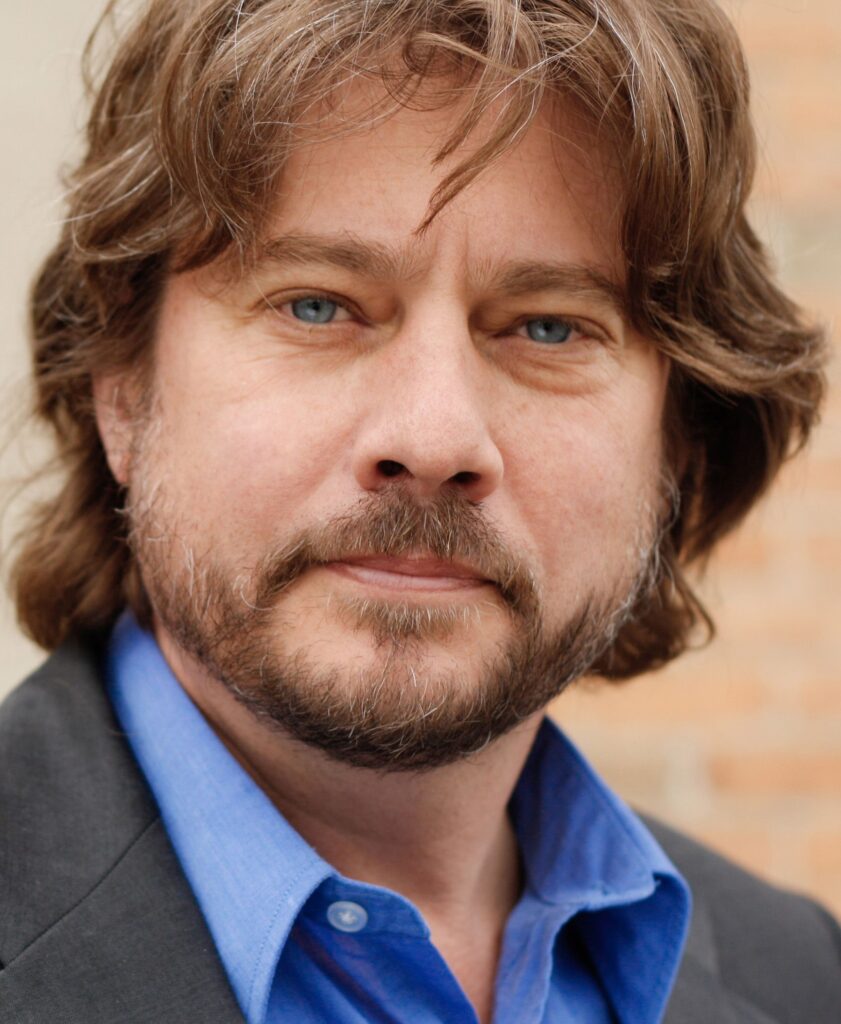 Duncan is a Canadian actor raised in Calgary Alberta. He attended York University in Toronto where he received an Honours Bachelor Degree in Performance in 1986. Upon graduation, he became a member of the Shaw Festival ensemble in Niagara on the Lake and spent 4 seasons immersed in Edwardian drama. Duncan then became a member of the Stratford Festival Young Company and spent 3 seasons at the largest classical theatre festival in North America.

Duncan has performed in theatres across the country since the late 80’s. Duncan was an associate artist with the Necessary Angel Theatre company in Toronto in the nineties, a company dedicated to the development of new Canadian plays. He was also a member of the Theatre Junction ensemble in Calgary.

He has been nominated twice for Dora Mavor Moore Awards for his work on ‘Unidentified Human Remains and the True Nature of Love’ for Crow’s Theatre, and ‘Glenn’ for Necessary Angel. He was also nominated for two Betty Mitchell acting awards for his work on ‘The Good Life’ for Theatre Junction, and for his performance in ‘Frozen’ for Sage Theatre. He is a two time recipient of Tyrone Guthrie awards from the Stratford Festival and was an Ampia award winner for best actor in 2012 and 2013 for his work on the AMC television series Hell on Wheels (2011) in which he portrayed Mr. Toole. Duncan also appeared as Cornelius Slotter in the first and only season of CBC’s Strange Empire (2014). Duncan’s other television credits include Prison Break, and 9 episodes as Dr.Sholomenko on Van Helsing.

In 2020, Duncan will appeared in 3 episodes of Cardinal. 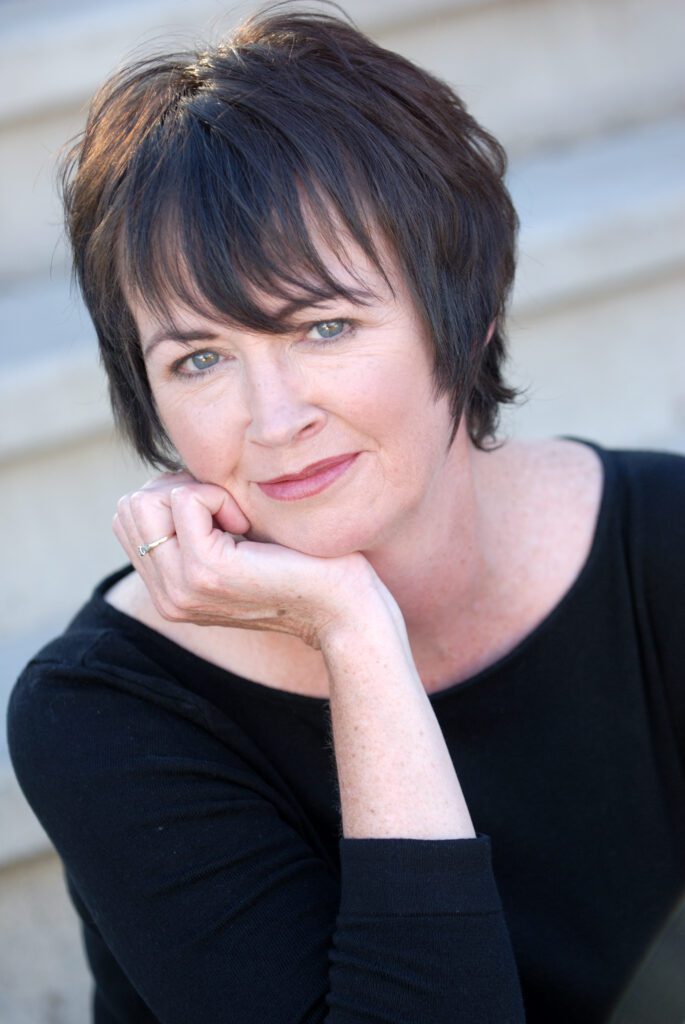 Laura Parken, a native Calgarian, has been performing locally and nationally for over 30 years.  Laura has worked with most local theatre companies including Alberta Theatre Projects, Theatre Calgary, Vertigo Theatre, Theatre Junction, Sage Theatre, Handsome Alice and One Yellow Rabbit as well as creating and producing her own work independently.

Laura is honoured to have twice been the recipient of a Betty Mitchell Award for acting. 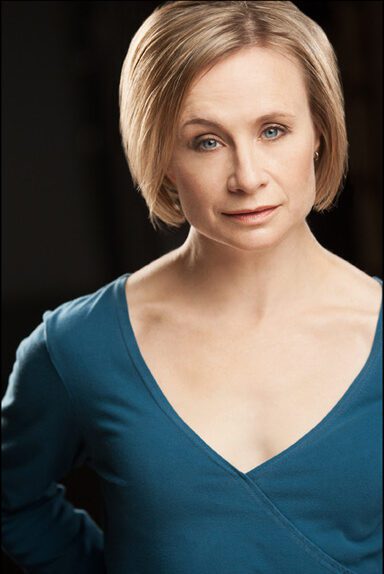 Esther has been an actor/musician for over 30 years, performing in theatres across the country, in film, television, radio, as well as working in voice over and playing keyboards with various bands.

Having moved back and forth across the Rockies a number of times, Esther – along with her daughter Stella, two cats and a puppy – now lives in Cumberland where she is currently establishing a counselling practice.

This is for you, TS; I raise a glass to you, to your passion for life, and to your knowing of the washing of the water… 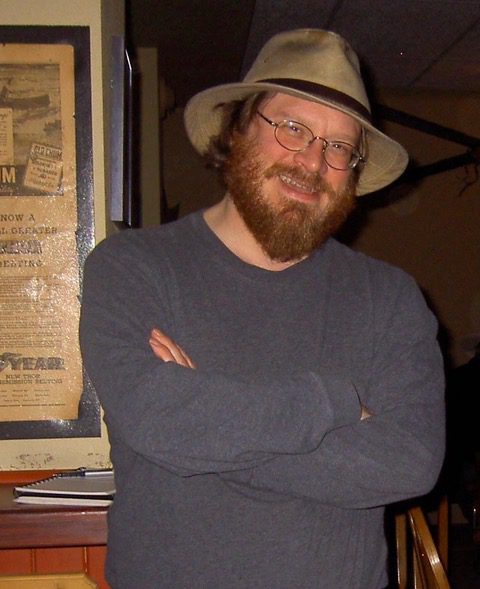 Tim Sutherland was an actor, director, writer, singer, theatre historian, and dramaturge in the truest sense of the word.

He received a theatre diploma from Mount Royal College, an undergraduate theatre degree and an MA in theatre history from the University of Victoria, and an MFA in directing from the University of Calgary, which was awarded posthumously. Tim went on to have a successful theatre career, in Calgary, Wells and more, and was a particular stalwart of the Victoria theatre scene, working with many small companies throughout the city. He was one of the founders of the Student Alternative Theatre Company at UVic, as well as co-founder of The Eclectic Circus in Victoria.

Tim is perhaps best known for playing Judge Begbie for thirteen seasons in the historical tourist park Barkerville. Begbie always sat at the same stool in the pub, and many employees still recognize that stool as Tim’s.

Tim passed away in 2015, leaving behind a permanent impact on everyone privileged enough to have met him. Always focused on creating theatre that was important to him, Tim raised the standard of artistic practice everywhere he went, ‘leaving the campsite’ a better, richer place through his involvement.

~ based on the biography from SATco, UVic

Learn more about Cumberland Earth Week Festival and the many activities you can join in, free! 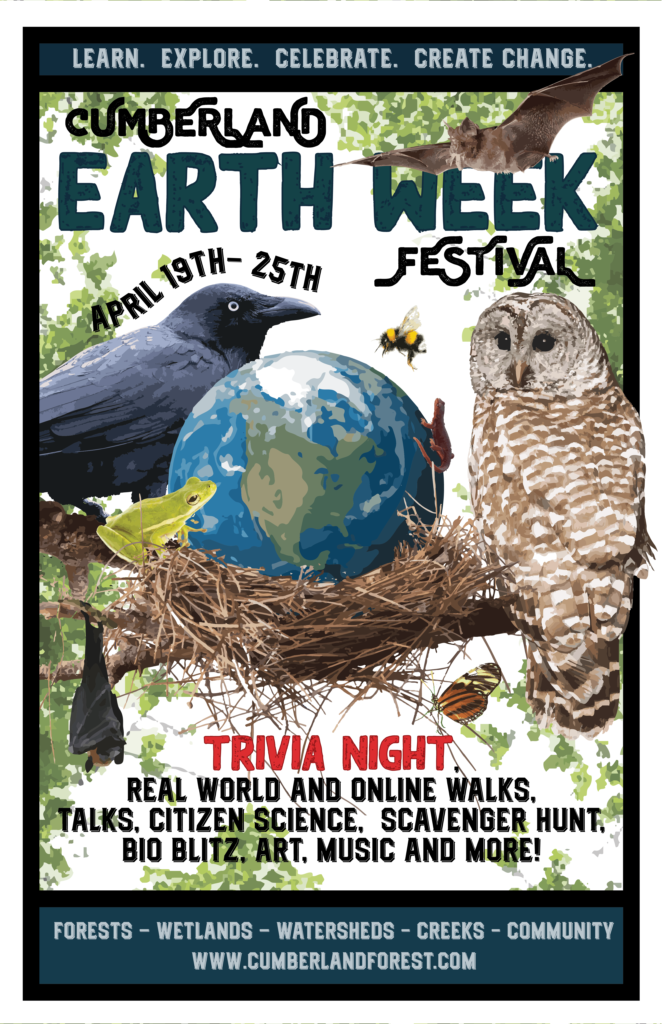 Community Survey – How are we doing? 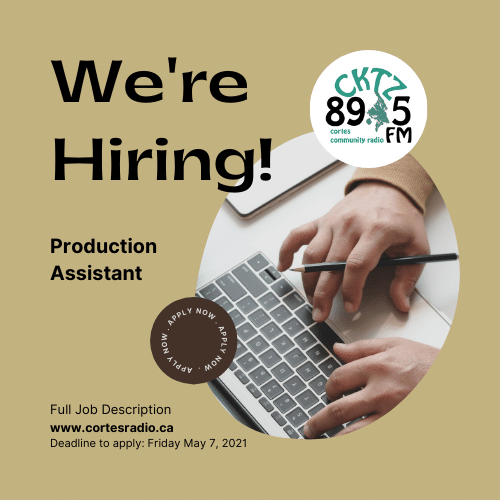 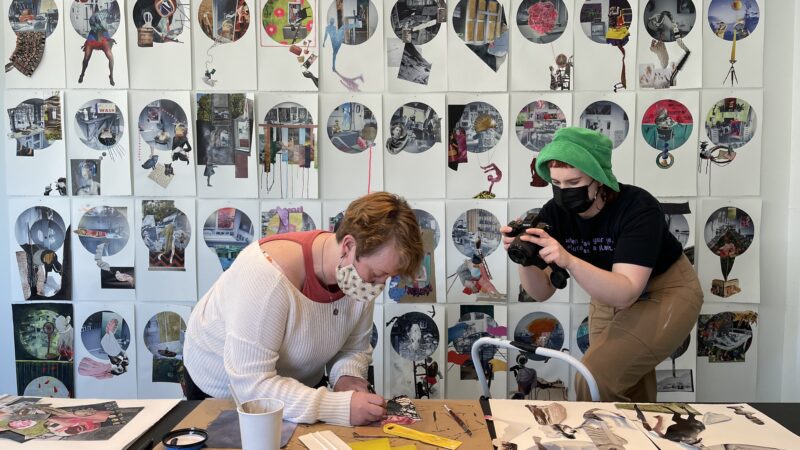