In late fall of 2021, Amy Crook had an idea. Through her work with folks experiencing trauma, and a project for a community development University program, she envisioned a community art project to create awareness and conversations around one of the difficult topics that often lead to trauma – gender-based violence.

Soon after she approached Comox Valley Arts to partner on the project, and with the collaboration of Comox Valley Transition Society, Amy’s vision became reality.

To mark the 16 Days of Activism Against Gender-Based Violence – a global campaign each year from November 25 to December 10 – 100s of free stitch kits were distributed throughout the valley. Stitching sessions were held at the VI Library branches, at The Spool Sewing Studio, at Miki’Siw Metis Association… people of all ages, abilities and experiences participated in creating artwork that made a statement about, against or exposing the harms of gender-based violence. Many also created affirmations of strength, wisdom, resilience, consent and personal power. As well, this process was carefully documented by Beckett Hutchinson and the Youth Media Project  and turned into a short film.

And so the Community Stitch Project was born.

Over 200 completed stitched squares were returned to be included in this exhibit. Those squares were turned into 9 handmade quilts with the support of numerous volunteer stitchers and quilters, including the Merville Grandmothers.

The project coordinators are so proud and heart-filled to be able to present these quilts, and all the love, compassion, vision and power that they embody, to our community in this very special exhibit. The Community Stitch Project Exhibit : Hearts and Hands in Community Speaking Out About Gender-Based Violence will be on display from May 15 thru 17, outdoors at the Sid Williams Plaza. The exhibit will be open from Noon to 4pm each day.

The exhibit includes a multi-media component of recorded and printed stories, submitted with the squares, testifying to people’s unique yet all-too-common personal experiences with gender-based violence, and their inspiring survival and triumph in spite of it.

Attendees will have the opportunity to record their own stories in various ways if they wish, for inclusion in future exhibits. All recordings are also available on a free web app for listening and recording privately from your mobile device.

The organizing team are grateful for the opportunity to offer this exhibit on the unceded territory of K’omoks First Nation, and for their participation through the provision of cedar brushing and traditional knowledge keepers for those who would find comfort in that ceremony.

Submitted stories have been recorded for listening. You can also record and submit your own audio story right in the app, as well as read or write what you’d like to share.

Scan the QR code with a mobile device camera, or use this link to access in your browser. 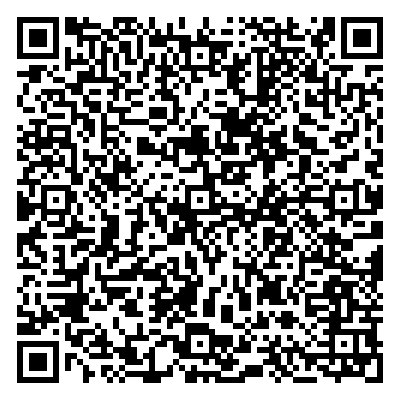 Help us spread the word:

We invite the community to stop by for a cup of tea, to view and experience the quilts, to contribute at the reflection station, to listen to and watch the media presentations, and to participate in story sharing if desired. Everyone is welcome.