Songwriters of the Comox Valley Concerts

A new series of local music.

Save the dates, make a #datenight, gather the family ’round the bigscreen and turn up the speakers!

Sue Pyper is an award winning Canadian singer/songwriter originally from London, UK.  Her personal travels, both geographical and emotional, have inspired gentle, insightful, and heartfelt songs that look at life from all angles and visit themes of both hope and hardship.

Anela Kahiamoe is one of the few Pure Hawaiians left in the world they say only about 7,000 exist  born and raised  in Hawaii, is a multi-instrumentalist and singer-songwriter who performs regularly around the Comox Valley. His styles include jazz, rock, country, blues and reggae with a Hawaiian Flair.

Luke Blu’s lyrical wanderings show a profound and raw understanding of the human condition. Whether he is exploring the dark underbelly of human nature, taking a light hearted look at the frivolity of flirtation, or contemplating the joy, mystery, and confusion of love and loss, Guthrie’s stories are poetic and poignant. A naturally charismatic and dynamic performer, Guthrie will be charming audiences for years with his electrifying playing and smooth vocals.

Tammylynn Filgate fills venues with her awesome and soulful voice. Singing at age 6 with dad started playing guitar at 12, she started performing and writing songs at age 14. She performed at the semi-finals of the BC talent search 2016 and performed at the Cloverdale rodeo and the Vancouver Island Music Festival in previous years. Tammylynn’s influences are Patty Loveless, Loretta Lynn, Merle Haggard, and Miranda Lambert.

Judy and Bruce Wing brings a distinctive acoustic flavor with inter-twining guitar parts, smooth vocals, and soul born melodies that will remind you of other times and faces. Bruce and Judy have recorded four CD albums, each available on iTunes. Each album is like a different snapshot in time, including the flavouring of local friends and musicians that represent the grassroots approach to music they value.

Nathan Senner is a local musician well known for his moving songs. He has been writing for more than 25 years, has produced and recorded two original CD’s “Dance in the Moon” and “Wings of Change”, and is a welcomed performer at local music venues and festivals. Nominated for both ‘Song of the Year’ and ‘Vocalist of the Year’ at the Vancouver Island Music Awards, “Senner’s music is thoughtful and bittersweet and the sincerity of his vocals and sensitive delivery make his music especially meaningful to hear.” 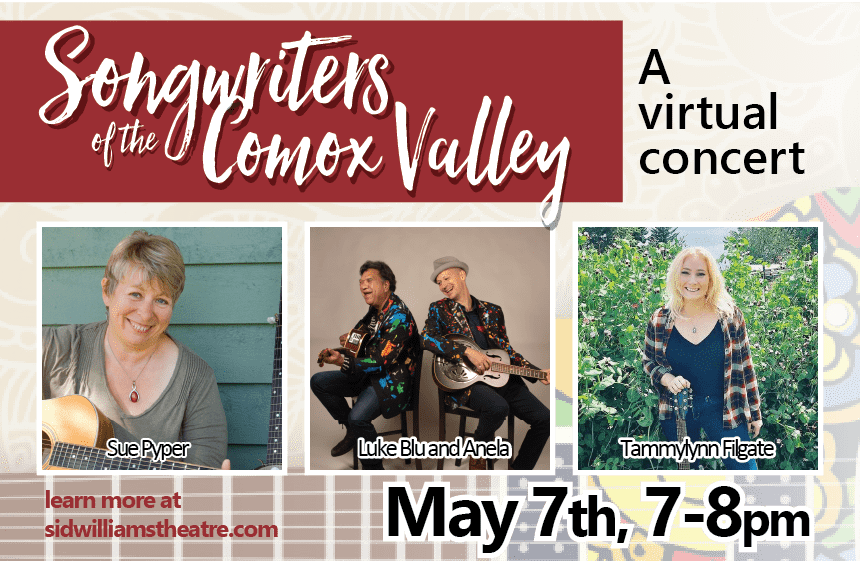 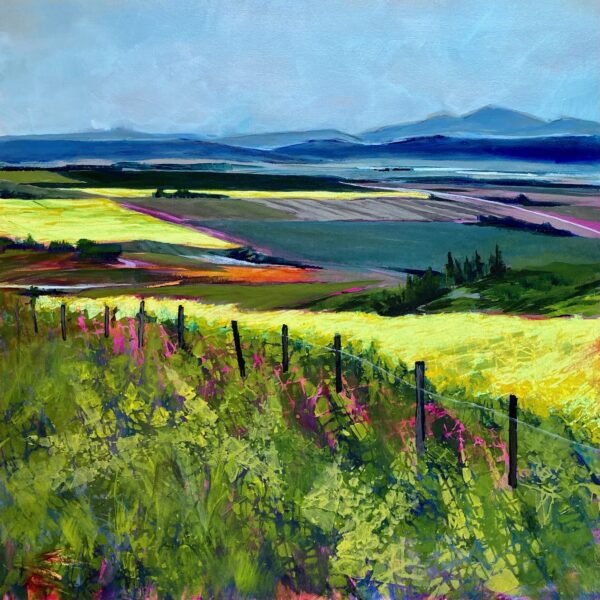 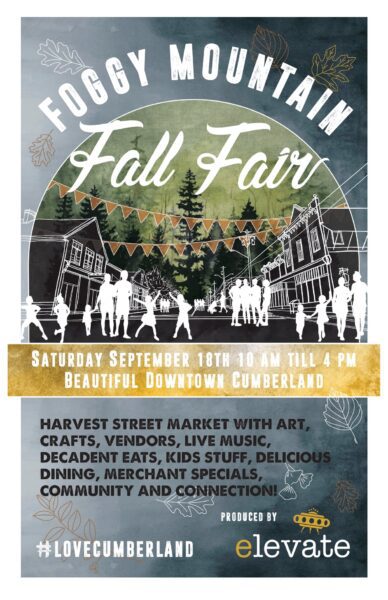 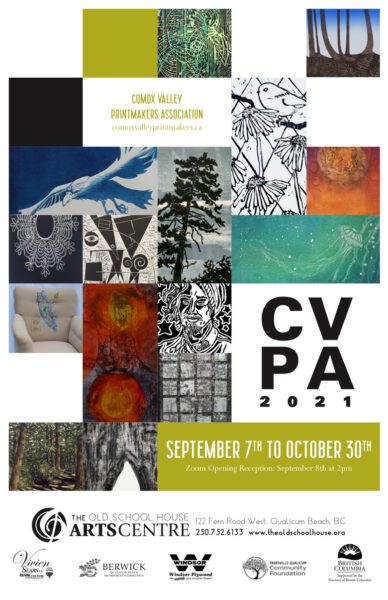 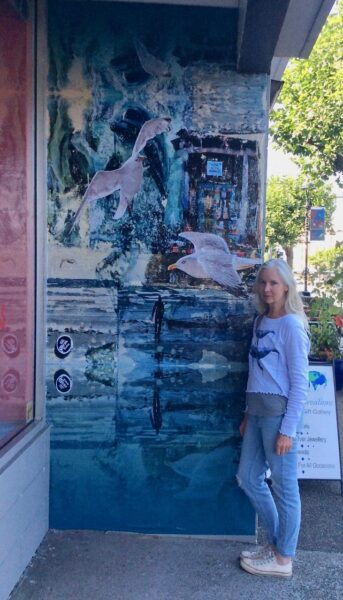