Focusing on women artists, this show explores the diverse stages of womanhood and the junctions and transition points that take a woman from one stage to the next. The artists ask their audience, what does it mean to be a woman? What do we make of the archetypes of the maiden, the mother and the crone? Given that many, if not most, historical representations of women have been mediated and controlled by the male gaze, it is meaningful to actively seek new shapes and designs and representations of women across all forms of art. And as women have gained, in some parts of the world, greater autonomy to create and design their own representations of womanhood and women, how have images of women changed?

Maiden, Mother, and Crone showcases the voices and works of these women artists, who rigorously and curiously examine what it means to look like a woman, to feel like a woman or to be a woman. So come stop by this summer and watch as women take over the walls of Artful : The Gallery.

In collaboration with the Comox Valley Transition Society this exhibition is fundraising to support Lilli House which provides transitional housing for women and children escaping domestic abuse. Several artists have donated works which are being auctioned off, and Artful : The Gallery will contribute 25% of agent fees to Lilli House through August 13th.

Artful : The Gallery is located at 526C Cumberland Road (at Fitzgerald), just beside Kinaree Thai Restaurant.

There are a variety of sizes and types of work on display and for sale, across a wide range of prices. 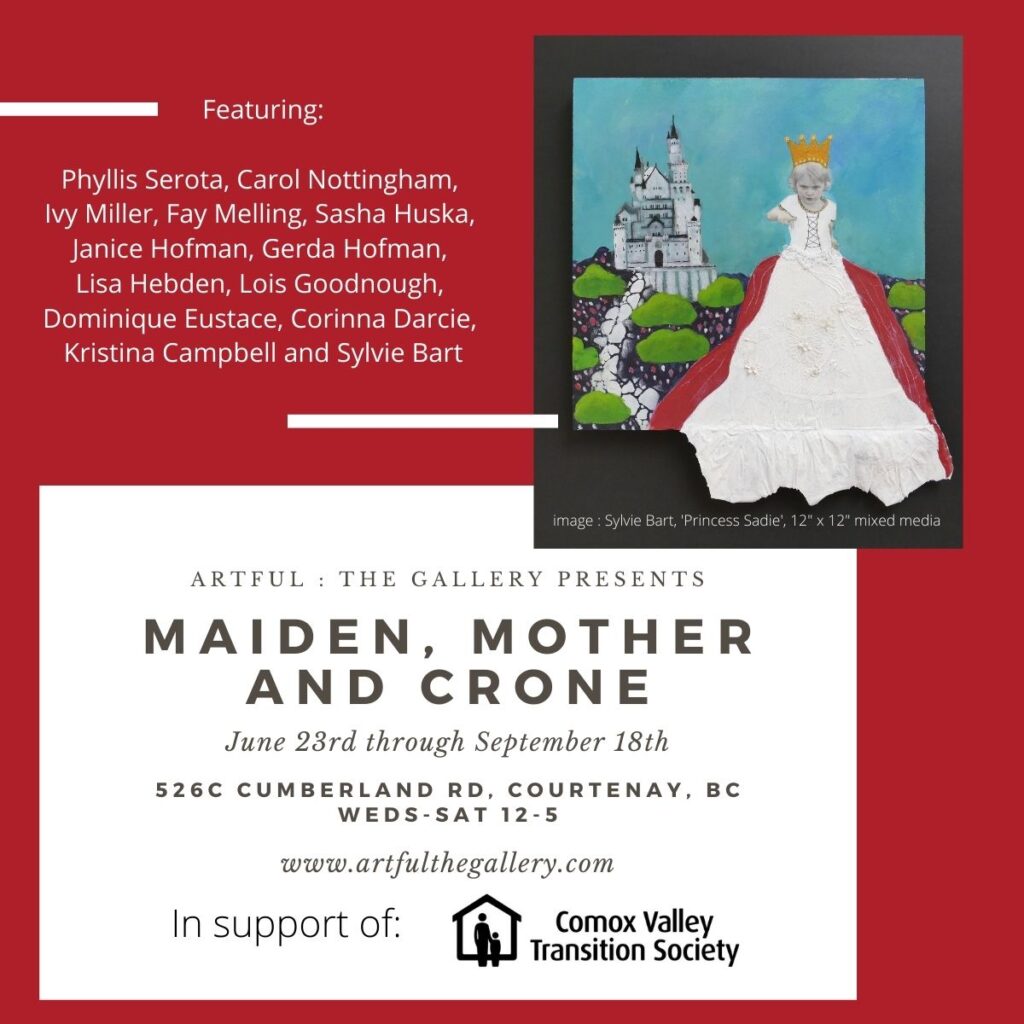 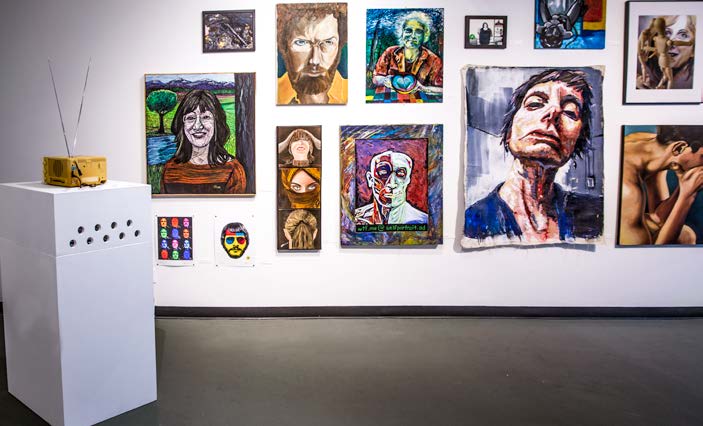 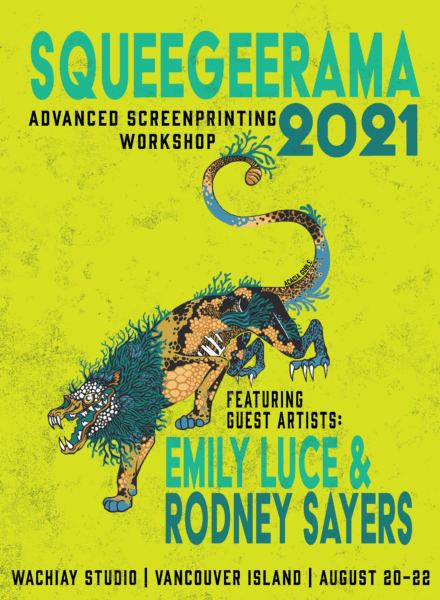 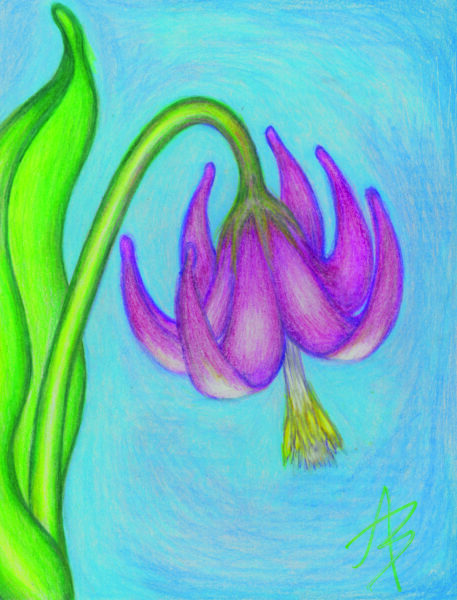