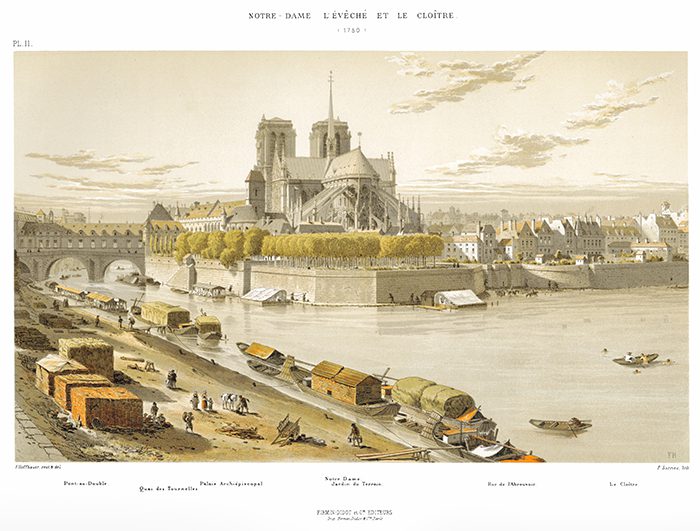 The canon of Western art music is a treasure trove of great works spanning many centuries and nations, but it also provides a soundtrack of changes in European society and culture of the past millennium. In this presentation, illustrated with musical examples from many periods, styles, and genres, Nicolas Krusek considers how an appreciation of music from the past can enrich our understanding of the history of Western civilization.
ABOUT THE LECTURER
Nicolas Krusek is a musician, conductor, speaker and music educator. After completing a degree in composition at the University of British Columbia, he studied orchestral and choral conducting at the Janáček Academy of Music and Performing Arts in Brno (Czech Republic). In addition to giving educational lectures for Vancouver Opera and the VSO, he has been music director of the Ambleside Orchestra since 2010.

Botanicals in Ink and Watercolour with Nicole Warrington – Online