Film Screening: One of Ours 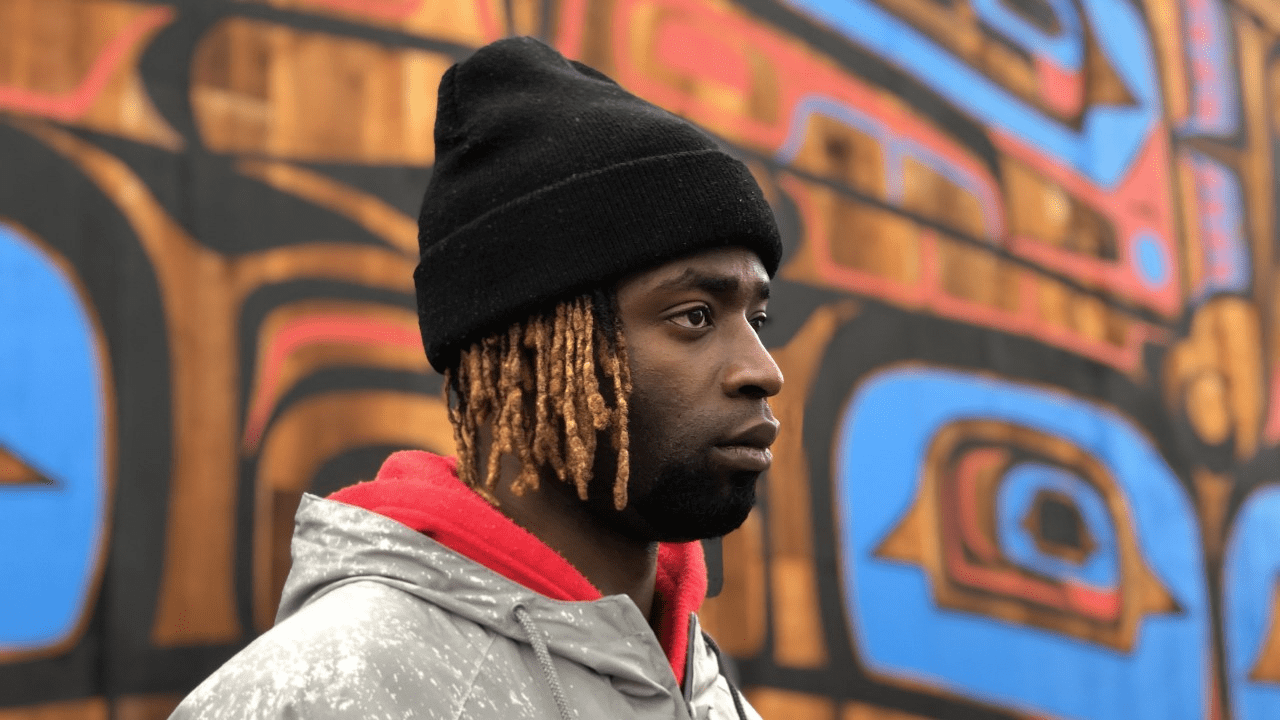 Black and Indigenous identity issues are the focus of the powerfully intimate documentary, One of Ours (88 min) being co-presented by World Community and the Immigrant Welcome Centre. The film won a Special Jury Prize at Hot Docs and will be available online at any time from Friday September 24 through Sunday September 26.

The film follows Haitian-born Josiah Wilson, who was adopted as a baby by an Indigenous father and white mother living in Calgary. Wilson is part of the Heiltsuk First Nation, alongside his father and siblings. But his sense of belonging was shattered in 2016 when the organizers behind the All-Native Basketball Tournament invoked a blood quantum rule to disqualify the young man from participating with his peers.

With deep compassion for Josiah’s journey, Filmmaker Yasmine Mathurin considers the role experience, connection and affection plays when forming identity, and the role community can play on the path to healing.

Tickets are $10/ individual, $16/ household, or $8/ limited income. For a link to watch the film trailer and purchase tickets, go to: worldcommunity.ca