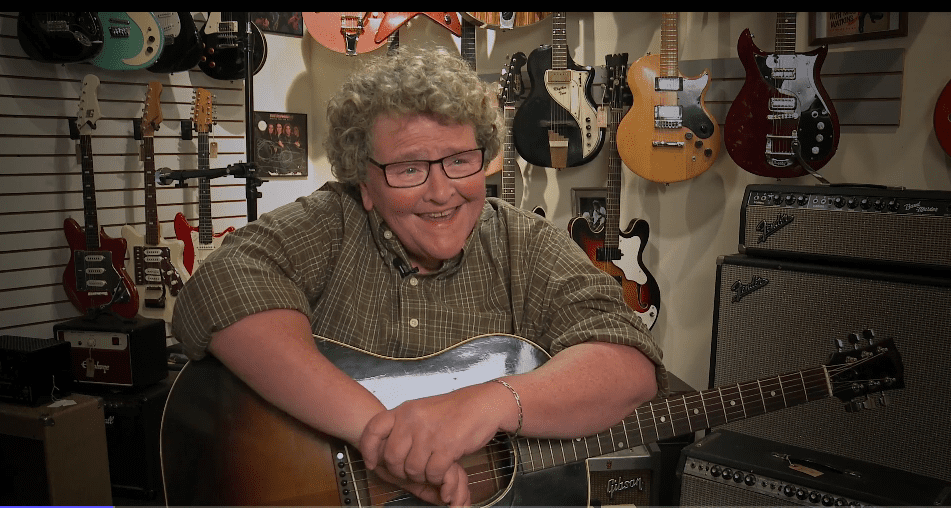 Back by popular demand, World Community is re-screening an audience favourite from the recent film festival, Invisible: Gay Women in Southern Music (107 min) Friday, April 8th at 7 pm at North Island College. Everyone is welcome. Admission is by donation.

The film will also be available virtually from April 9 – 12.

This ground-breaking documentary explores the individual and collective journeys of a group of LGBTQ+ women and their allies who have successfully navigated the male-dominated landscape of southern music, performing and writing hit songs for some of country music’s greatest legends while being denied the spotlight themselves.

Invisible tells the truths of notable women in the music industry who fought harder than others to make it in Nashville. This music-filled film features artists and songwriters such as Linda Ronstadt, Emmylou Harris, Chely Wright, Pam Tillis, Mary Gauthier and others. Audience Award, Frameline San Francisco International LGBTQ+ Film Festival