Artist Talk at Artful: The Gallery

Cover Up is an exploration of the cultural genocide perpetuated by church and state; british empire, canadian government, protestant and catholic churches. It moves us toward the underbelly of things, places we prefer to hide away from. 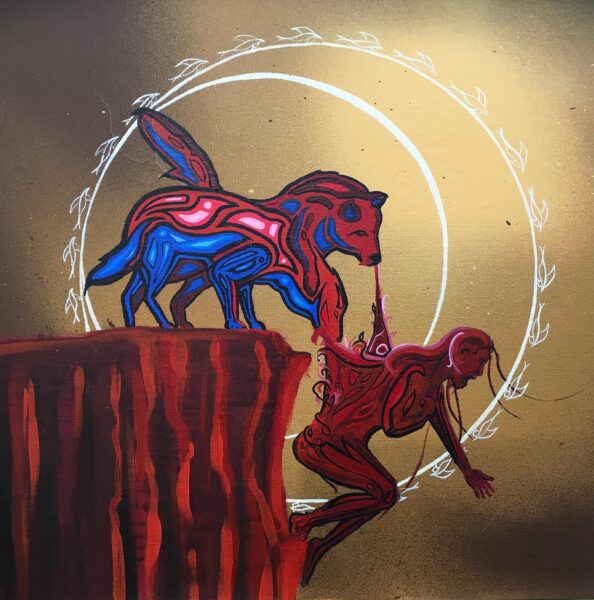 The impacts of colonialism, colonization, racism, genocide and assimilation remain in the foundation of this country. Pervasive racism is written into the laws and policies of government and used to justify actions and atrocities whose only goal is the assimilation and cultural destruction of the Indigenous people of these Northern lands. Damian is here to tell you that the efforts have failed, “We are still here!”

Damian offers an invitation to a conversation about the hearts and lives of Indigenous people, and the violence with which this country was settled; violence whose ripples are still present today.

This exhibit moves us toward the underbelly of things, places we prefer to hide away from. “As humans, the best thing we do is create beauty.” Damian believes that through the act of creation we get better, and that we can work on this relational space between us, creating art as an invocation to relationship.

Like the Trickster, Damian shows us an unexpected path into this conversation, providing an alternate universe to enter into. Damian questions, “What if…?” as he tells, re-tells, imagines and re-imagines the fantastical stories of ‘Cover Up’. Damian’s re-mix amplifies the power of Indigenous people’s stories and allows us to reflect on what has been done, and how we could have done it differently. His stories ask us to look deeper; come with curiosity, come with empathy.

Approachable, provocative, and inspiring, Damian asks that we see each other. That we talk, find connection and friendship through the re-telling of these stories, that we recognize the importance of our decisions in the here and now.

Damian is a self-taught Tl’azt’en artist, highly influenced by his Indigenous heritage, exploring what it means to live as an Indigenous person in our modern world. 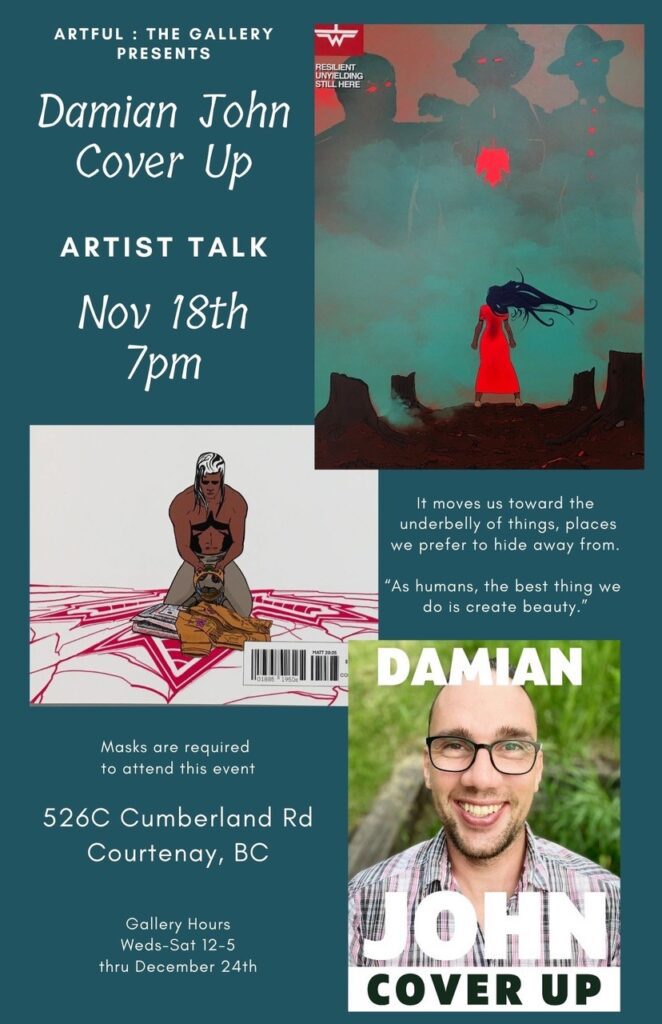 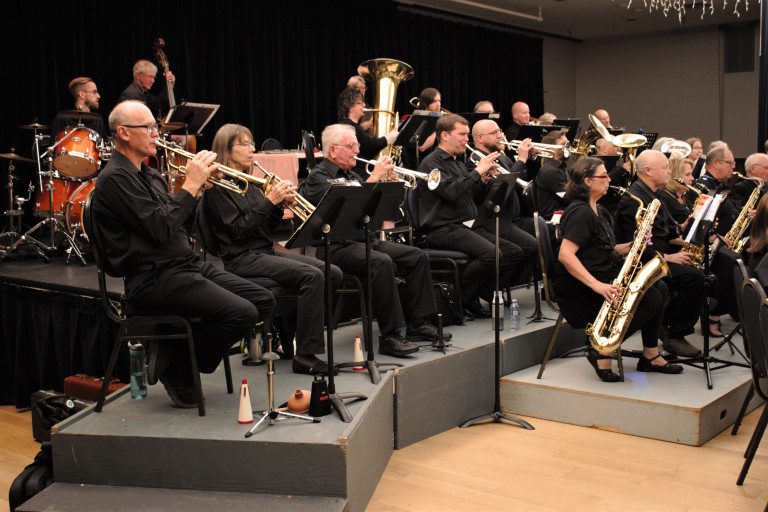 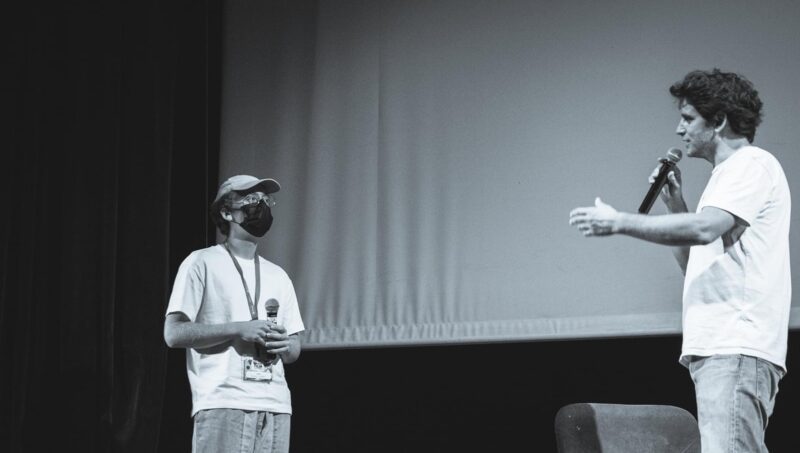 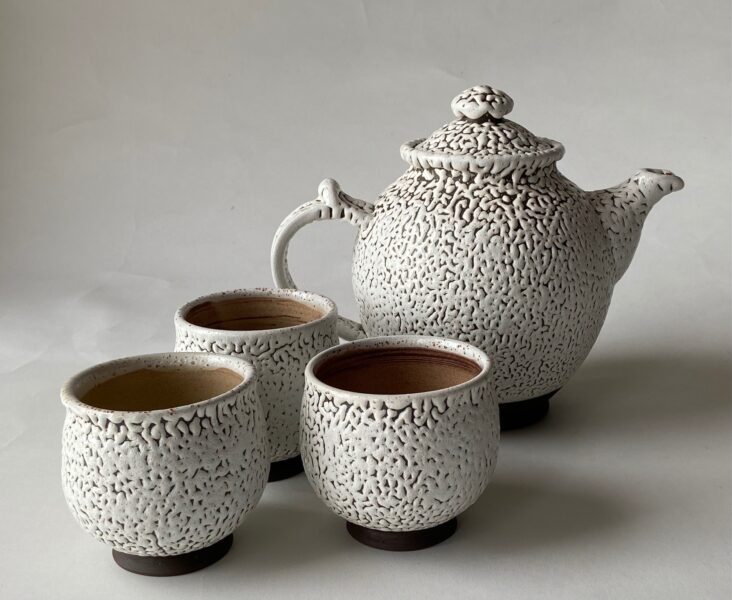