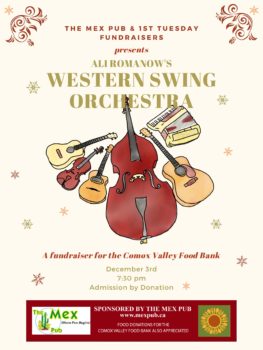 Tuesday Dec, 3 will be the 1st Tuesdays Fundraisers traditional Christmas fundraiser for the Comox Valley Food Bank. Hosted by Coast to Coast the featured guests will be Ali Romanow's Western Swing Orchestra.

The Comox Valley Food Bank distributes free supplementary food to people in need. As a non-profit organization committed to reducing hunger since 1983, the CVFB gathers food and cash donations to support food distribution and collection programs.

The CVFB reaches a wide range of urban and rural populations in the Comox Valley, from Oyster River in the North to Cook Creek in the South, including Hornby and Denman Island residents.

Focusing on tight vocal harmonies, interesting instrumental parts, and quirky arrangements this upbeat band is a hoot and a holler. Harkening back to era of Bob Wills & Milton Brown dance bands you’ll hear a range of classic 30’s & 40’s tunes, plus some more modern standards. Lead by Ali Romanow this group of folks meets once a week to dig into the amazing world of Western Swing.

The show starts at 7:30, admission by donation. 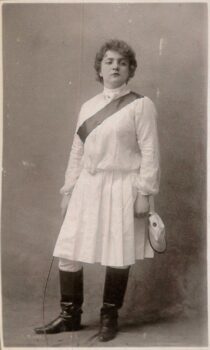 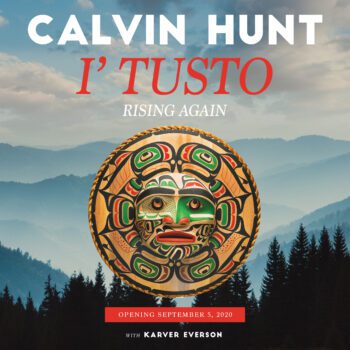 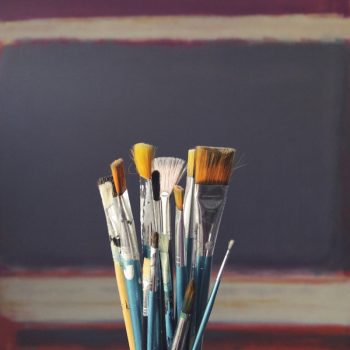 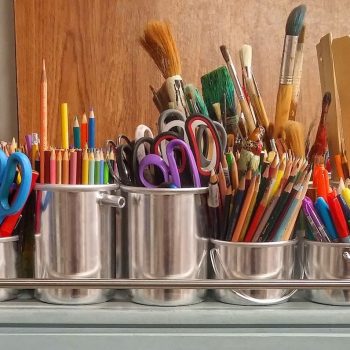 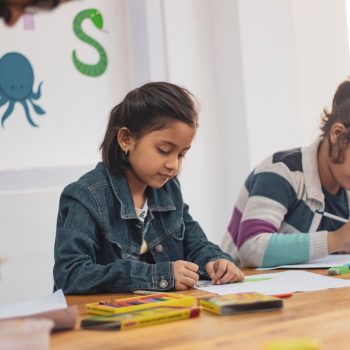 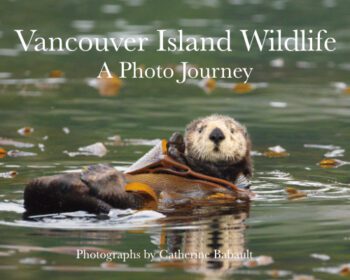 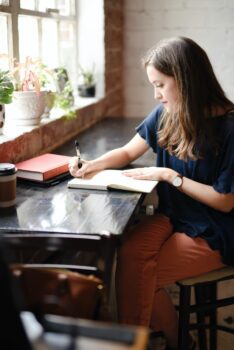 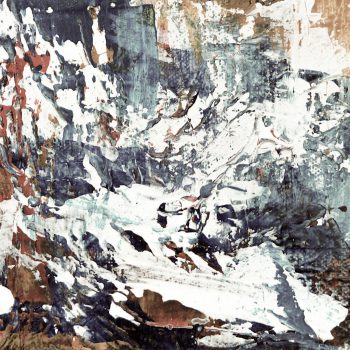 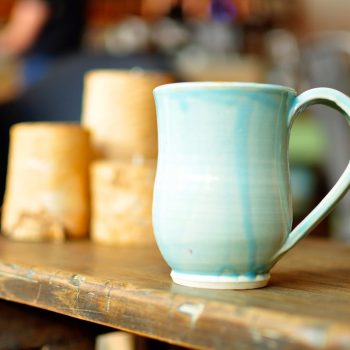